Specialists from the government structures, teachers, doctors are exactly those who usually contact with the temporarily displaced persons (hereinafter referred to as IDPs) upon their arrival at a new place of residence seeking assistance in cash payments, social care, getting children into pre-school centers and educational institutions, in medical care. Besides, both IDPs and the former combatants in the East of Ukraine upon their returning to peaceful life in the places of the domicile often apply to labor and social protection centers, children services and district hospitals. Quite often conflicts and discrimination against IDPs, disagreements and difficult situations with demobilized soldiers are occurred. The events in the area of formation of anti-discrimination awareness within the project “A step forwards” are just oriented to work with these specialists. This project is implemented in Vinnytsia and it also covers the people from the Vinnytsia Oblast.

The project working meetings as well as two thematic trainings have already taken place. The first training was addressed to the issues under Ukrainian law on discrimination prevention, to the review of international practice as for anti-discrimination policy and moreover in the process of work there were updated the attendees own practice, dealing with the real life situations, as well as the difficulties which occurred in their work.  Natalya Sergienko who is the representative of the NGO “Bureau of Institutional Development”, the mastermind, the chief project manager and expert noted that the group was particularly sensitive to the interaction with the war veterans in the East of Ukraine and to a district psychiatrist practice who was also a member of a military commissariat.  She shared her experience in difficult situations, dispelled a large number of myths about psychiatry, and at the same time she was an active member of the group. The second training was arranged for the facilitators from different districts of Vinnytsia Oblast. There were a lot of talks about stereotypes, groups, diversity within these groups. There were many examples, especially about families that have deceased combatants in the East of Ukraine. In addition they raised issues of language, diversity in Ukraine, and mentality.

The sub-granted project “A step forwards” is a part of the long-term international project “Overcoming the consequences of war together” where Natalia Sergienko is an attendee of the educational course “Strategies for overcoming and preventing discrimination caused by the military conflict in the East of Ukraine”, and the mini grants competition was held within it to support the trainees initiatives.

Within the sub-granted project a number of thematic trainings and professional consultations are planned that can provide in-deep analysis, understanding the situation and searching for solution strategies in difficult cases. All these entire will be accomplished at the final meeting where it is planned to analyze the successes and problematic topics raised and covered in the process of the project implementation. 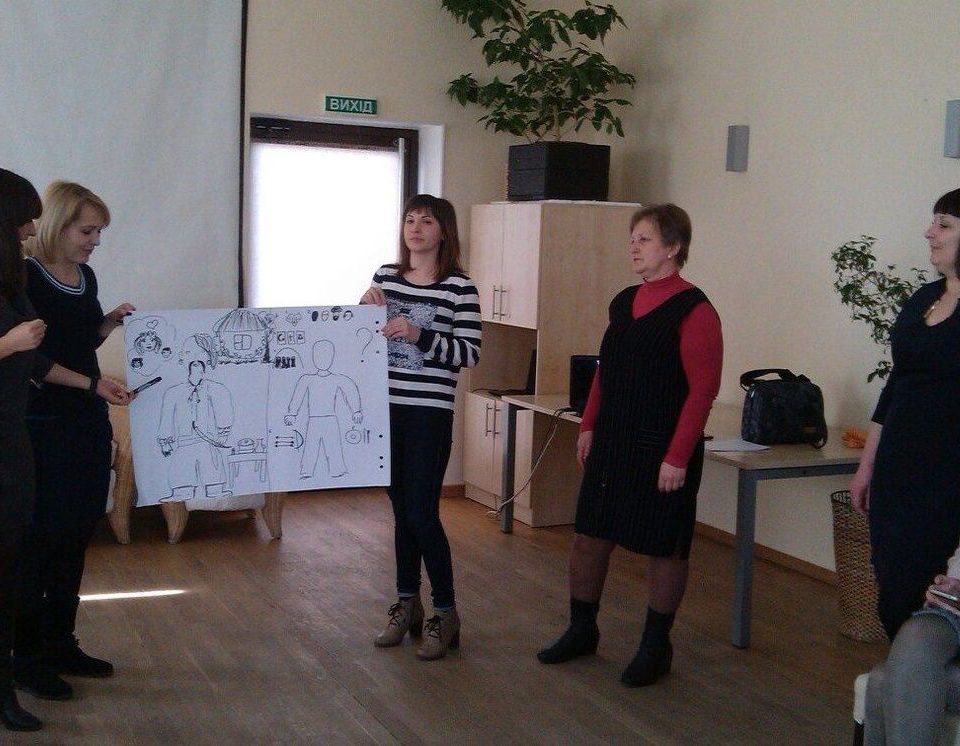 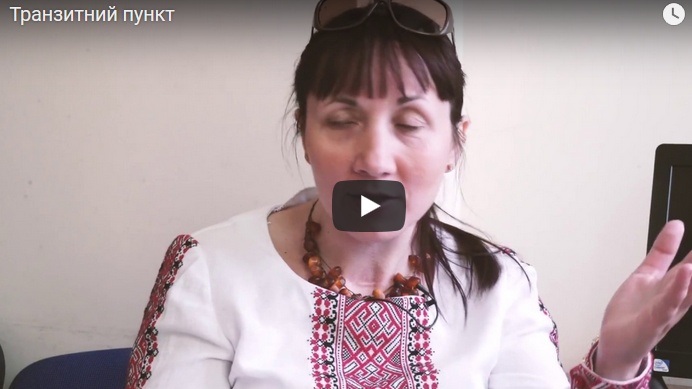